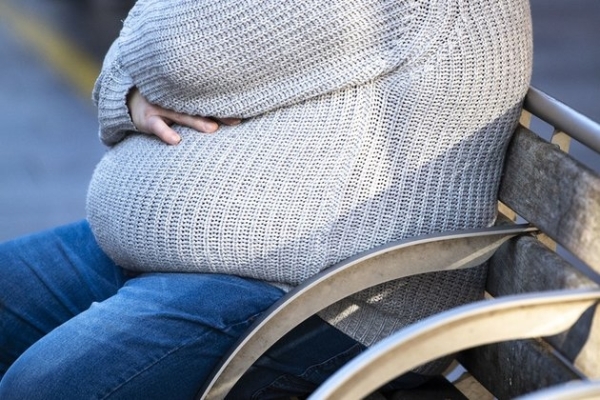 The UK’s National Institute of Health and Care Excellence (Nice) is on the verge of approving a weekly jab in an effort to shrink the ever-growing waistlines of the nation, according to The Telegraph on Tuesday.

Trials showed the treatment, known as Wegovy, to be as effective as a gastric band. On average, trialists lost almost 2.5 stone (15.8kg), compared with those given a placebo. It was hailed as "game-changer" last year by researchers.

One third of those taking part in the trial lost an average of a fifth of their total body weight. Those who’d received the drug lost five times more than those in the placebo group.

Wegovy works by hacking the body’s appetite regulating system, reducing the urge to overeat and snack.

Experts say that the jabs will be administered with the recommendation that recipients make wide-ranging changes to their diet, and develop a healthy relationship with exercise.

The UK has some of the worst obesity rates in the world, with 27% of men and 29% women being classified as obese in 2019, which means a Body Mass Index (BMI) of 30 or over. A further 36% were considered overweight, meaning their BMI was between 25 and 29.9.

Childhood obesity is also on the rise. In 2019, the most recent reporting period, 35% of children aged 10 to 11 were outside the ‘healthy range’; in fact, 21% were considered obese.