Pak hospitals in ‘deep crisis’ amid mismanagement and corruption 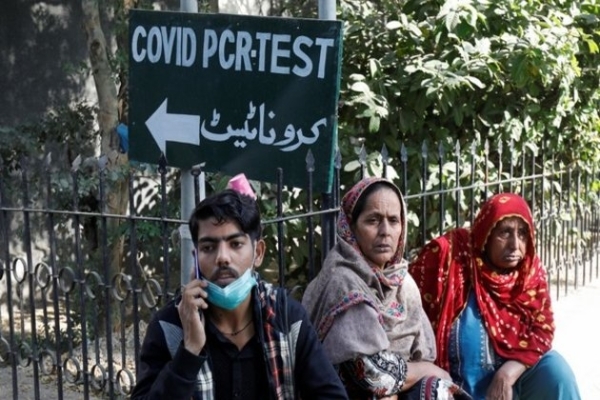 Sindh [Pakistan], February 8 (ANI): Pakistan’s public sector institutions are in a miserable state as they are plagued with a lack of professionalism, unsanitary atmosphere, mismanagement and inadequate public service delivery.

Notably, Pakistan is currently in the middle of the fifth deadly corona wave and what is disturbing is that the coronavirus protocols which are claimed to be prioritised by the provincial government, were entirely violated.

The people who transgress the corona appropriate behavior included hospital staff and paramedics, as well as by patients and their attendees.

Three physicians were attending to patients in a single room. The room was without partitions and this demonstrates the extent of the mismanagement.

There was a ruckus in the consulting room as many parents with their children and some of the visitors, all were talking at the same time.

It revealed not only an unprofessional working atmosphere but also an open breach of patient privacy, which is one of the basic pillars of the health department’s patient care system, reported the magazine.

Patients were either given the medicines party or were suggested for a cheaper one.

Not only this, some of the patients were refused any medicines altogether, instead of being asked to buy from the private medical store, located some yards away.