UN ‘encouraged’ by US decision to use Afghan assets funds for humanitarian aid, compensate 9/11 victims 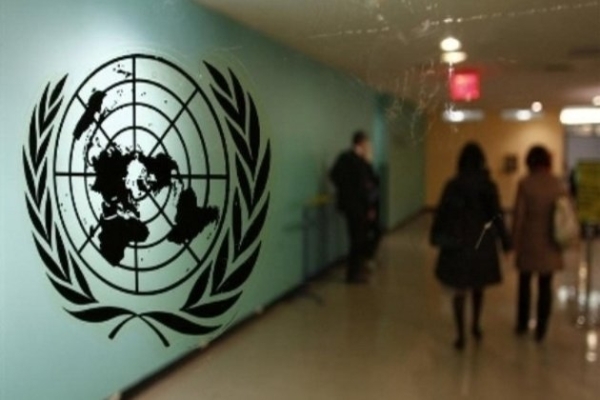 New York [US], February 12 (ANI): The United Nations is encouraged by the US decision to split USD 7 billion of the frozen Afghan assets fund between humanitarian relief in Afghanistan and compensate victims of the September 11, 2001 attacks, media reported quoting spokesman Stephane Dujarric on Friday (local time).

"We have said on several occasions and we’ve called many times for the release of Afghanistan’s frozen assets, and I think we’re encouraged by the step taken today in this regard," Sputnik News Agency reported quoting Dujarric.

Earlier in the day, US President Joe Biden moved USD 7 billion of the frozen Afghan assets to fund humanitarian relief in Afghanistan and compensate victims of the September 11, 2001 attacks.

Charlie Savage, Washington-based national security and legal policy correspondent, writing in The New York Times (NYT) said that Biden issued an executive order invoking emergency powers to consolidate and freeze all USD 7 billion of the total assets the Afghan central bank kept in New York and ask a judge for permission to move the other USD 3.5 billion to a trust fund to pay for immediate humanitarian relief efforts and other needs in Afghanistan.

When the Afghan government dissolved in August -- with top officials, including its president and the acting governor of its central bank, fleeing the country -- it left behind slightly more than USD 7 billion in central bank assets on deposit at the Federal Reserve Bank in New York.

Because it was no longer clear who -- if anyone -- had legal authority to gain access to that account, the Fed made the funds unavailable for withdrawal. The highly unusual set of moves is meant to address a tangled knot of legal, political, foreign policy and humanitarian problems stemming from the attacks and the end of the 20-year war in Afghanistan, reported NYT. The Taliban, now in control of Afghanistan, immediately claimed a right to the money. But a group of relatives of victims of the September 11 attacks, one of several sets who had won default judgments against the group in once seemingly quixotic lawsuits years ago, sought to seize it to pay off that debt. Meanwhile, the economy in Afghanistan has been collapsing, leading to mass starvation that is, in turn, creating an enormous and destabilizing new wave of refugees -- and raising a clear need for extensive spending on humanitarian relief. (ANI)