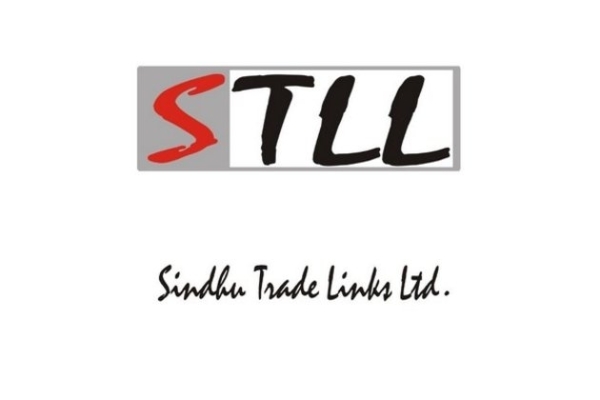 According to members’ approval, the nominal value of the equity share of the Company has been sub-divided from Rs. 10 each to Rs. 1 each, with effect from February 4, 2022.

"The company’s management in order to enhance the visibility and liquidity in the company’s scrip, decided to seek a National Stock Exchange of India Limited (NSE) listing in the greater interest of the investors after taking into consideration that the company satisfies the eligibility criteria of NSE Direct Listing (Mainboard)" said the company spokesperson.

In terms of the company’s management decision to become debt-free, the company has reduced its bank debt by Rs. 1041.5 million, almost 1/3rd of its peak bank debts in the last 15-18 months’.

The company has reduced its bank-debt guarantee during the previous financial year itself, wherein businesses across the world were considerably disturbed. Despite the outburst of the COVID-19 pandemic, the company has reduced bank debt every quarter with an aim to become debt-free by 2023.

During the current financial year, Rs. 784.7 million bank debt has been repaid by the company in the first nine months period.

This story is provided by PNN. ANI will not be responsible in any way for the content of this article. (ANI/PNN)