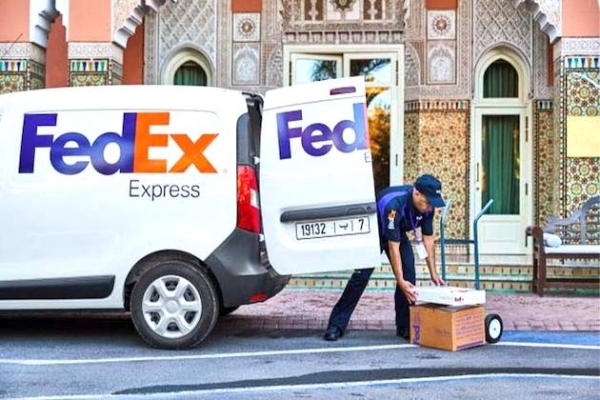 During the COVID-19 pandemic, e-commerce shipments fueled revenue at FedEx and United Parcel Service, but FedEx has been less successful than UPS at translating additional business into profits.

Despite labor-related issues easing in the third quarter, FedEx Chief Operating Officer Raj Subramaniam said volume was softer than forecast due to Omicron, stating, "As such, we expect our second-half Ground margins will be lower than our previous expectations and not reach double digits."

While executives said volume rebounded as Omicron waned, analysts highlighted the growing gap between ground operations at the two companies.

"You guys are operating, give or take, at an 8 percent margin. UPS is on its way to 12( percent). You guys used to be better at it," said Wolfe Research analyst Scott Group, as reported by Reuters.

"We are laser-focused on improving our margins," Subramaniam said, in response.

In January, FedEx said that its pilot shortages and delayed shipments in its aircraft-dependent Express operation were caused by the Omicron surge.

FedEx highlighted staffing shortages among its non-union workforce, adding that its contractor-based Ground division were hurting profits and delaying deliveries, while the unionized workforce at UPS has stood out in the tight U.S. labor market.

UPS employees are offered better pay and benefits than their non-union peers that deliver for FedEx and Amazon.com, which have struggled to hire and retain drivers and other essential staff.

Memphis-based FedEx’s adjusted net income for the fiscal third quarter increased by some 30 percent to $1.22 billion, or $4.59 per share.