Chinese Eastern plane crash: Boeing in contact with US Safety Board for probe 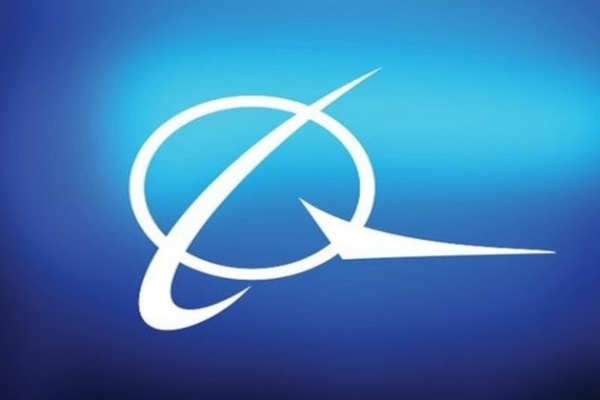 Beijing [China], March 22 (ANI): Soon after the crash of a passenger plane with 132 passengers in China’s Guangxi Zhuang Autonomous Region on Monday, Chinese Eastern Airlines Boeing expressed solidarity with the passengers and crew members affected by the incident and assured to support them.

The Boeing 737 aircraft of China Eastern Airlines took off from Kunming to reach the destination Guangzhou but in between, the plane crashed at about 2:38 p.m. into a mountainous area near the Molang village in Tengxian County in the city of Wuzhou, causing a mountain fire, according to Xinhua citing the emergency management department.

The airline informed that it is in touch with the US investigative agency to help in the investigation into the plane crash.

Taking to Twitter, Boeing wrote, "Our thoughts are with the passengers and crew of China Eastern Airlines Flight MU 5735. We are working with our airline customers and are ready to support them. Boeing is in contact with the U.S. National Transportation Safety Board and our technical experts are prepared to assist with the investigation led by the Civil Aviation Administration of China."The Civil Aviation Administration of China stated that the emergency response mechanism has been initiated and also dispatched a working team to the site. The fire has now been under control and the rescue operation is underway, Chen Jie, an official with the regional emergency management department said. (ANI)