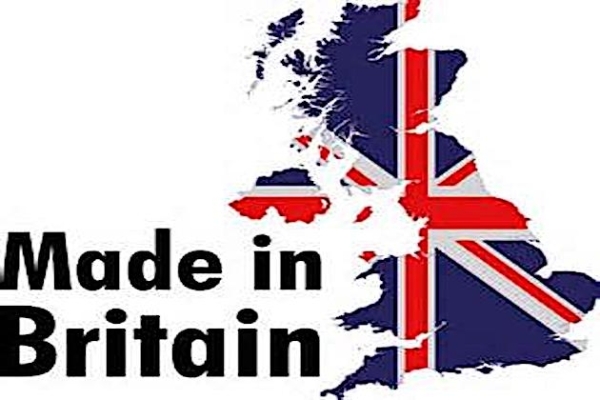 LONDON, England: According to a survey by the Confederation of British Industry (CBI), more British manufacturers are planning to increase prices over the next three months, more than during any other period since 1976.

In its survey, which highlighted inflationary pressures affecting the UK economy, the CBI said a net balance of +77 percent of manufacturers surveyed this month planned to raise prices, up from +66 percent in January, the highest recorded figure since December 1976 when the country was in a financial crisis.

According to the survey, there was a net balance of +20 percent of factories reporting rising orders, down from +24 percent in January, the lowest reading for four months, but still well above the long-term average.

Leach has urged Rishi Sunak, Chancellor of the Exchequer, to use his spring budget statement, due in March, to further assist manufacturers.

The official annual rate of consumer price inflation rose to 5.5 percent in January, the highest since March 1992.

This month, the Bank of England predicted that inflation will peak in April when household energy bills are due to rise by more than half, at around 7.25 percent.