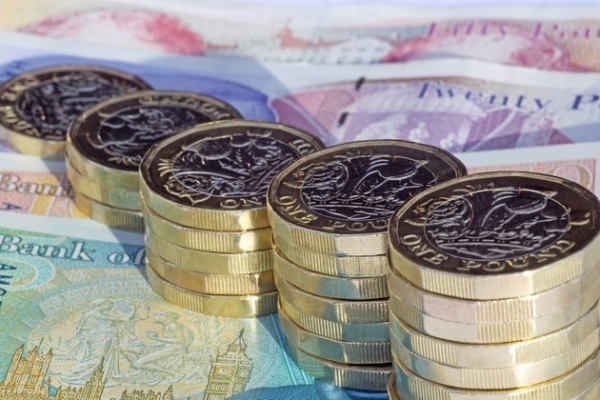 At least Pound 15 billion ($20.39 billion) of taxpayers’ money has been lost through fraud and error in the government’s Covid emergency loan schemes, the Public Accounts Committee (PAC) claimed in a report published on Wednesday.

Condemning the situation as "unacceptable," the committee claimed that mistakes, waste, and fraud "will all end up robbing current and future taxpayers of billions of pounds" because of a "weakness" in the government’s systems.

"The estimated loss to fraud and error across all Covid-19 response measures is not known but is expected to be at least Pound 15 billion across the scheme and loans implemented," the committee’s report outlined. The Covid job retention scheme alone was estimated to have lost Pound 5.3 billion ($7.21 billion) through fraud and error.

Chair of PAC, Meg Hillier, stated that the committee believes the UK will be "paying the costs of Covid" for "at least the next 20 years," calling on the government to account for how much has exactly been spent in response to the pandemic.

Stating that the government "must be held accountable" for its financial decisions during the outbreak, PAC gave the Treasury until the end of 2022 to provide estimates of how much was lost to fraud and error loses across each individual scheme, as well as how it plans to recover those finances.

Responding to the report, a spokesperson for the UK Treasury declared, "we reject the claims made in the report," adding that "no fraudulent payments have been written off and the Taxpayer Protection Taskforce is expected to recover up to Pound 1bn from fraudulent or incorrect payments."