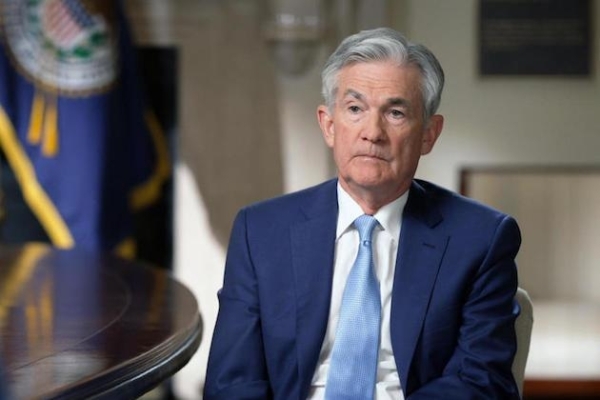 NEW YORK, New York — Stocks in the United States fell sharply on Monday following a warning from the head of the U.S. Federal Reserve that interest rates could be raised more aggressively if necessary.

"The labor market is very strong, and inflation is much too high," Fed Chair Jerome Powell told a National Association for Business Economics conference on Monday. "There is an obvious need to move expeditiously to return the stance of monetary policy to a more neutral level, and then to move to more restrictive levels if that is what is required to restore price stability," he said.

Also concerning investors is the war in Ukraine, which appeared last week to be nearing an end as talks between Russia and Ukraine had shown glimpses of a potential truce. However, as the new week begins optimism for a breakthrough has faded.

"The market is digesting the impact of tighter financial conditions, higher oil prices, and continued geopolitical uncertainty against a backdrop of growth, at least in the U.S.," Erin Browne, a portfolio manager for multi-asset strategies at PIMCO in Newport Beach, California, was quoted by Reuters as saying in an email Monday.