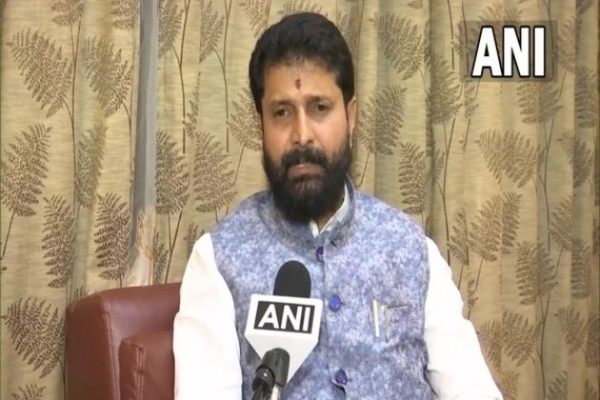 Bengaluru (Karnataka) [India], February 21 (ANI): Bharatiya Janata Party national general secretary CT Ravi on Monday termed the death of a Bajrang Dal activist in Shivamogga as a ‘conspiracy’ and said that if necessary, the probe in the matter can be handed over to the National Investigation Team.

"Bajrang Dal activist Harsha was murdered yesterday. I think it’s a conspiracy. He has been murdered under a conspiracy," said Ravi.

"A serious inquiry should be conducted. If needed, the case should be handed over to NIA," he added.

Further, with a concern to avoid any unfortunate incident, BJP leader said "government should conduct a serious enquiry as the situation may trigger a reaction."A 26-year-old Bajrang Dal activist Harsha was allegedly murdered at around 9 pm last night in Shivamogga. Security was tightened in the city following the incident. (ANI)