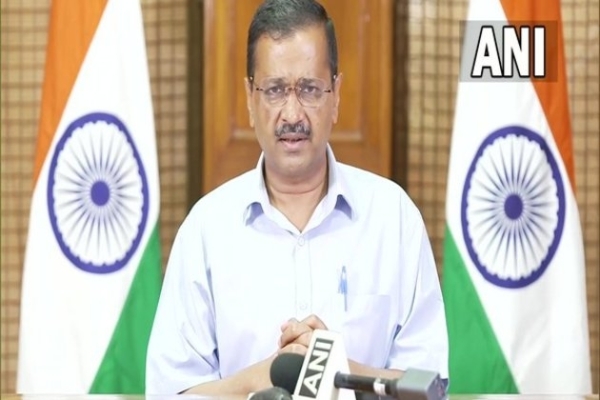 "We are building a ‘Shaheed Bhagat Singh Armed Forces Preparatory School’ on 14 acres of land in Jharoda Kalan, where students will be trained for the Armed Forces. The fees for the school will be free and will have separate hostels for boys and girls," Kejriwal said.

The Delhi Chief Minister further said that any student residing in Delhi can take admission in this school for classes 9th and 11th.

"Both classes will have 100 seats each. The classes will start this year and we have received 18,000 applications so far," Kejriwal said.

Notably, Bhagat Singh’s death anniversary is on Wednesday for which the AAP government in Punjab has declared a public holiday. (ANI)