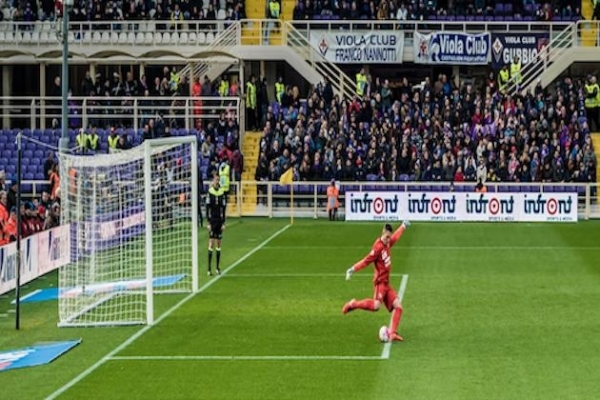 Instead, the two countries might seek to host the 2028 European Championship.

Ireland and the UK decided that there was more certainty bidding for the UEFA. FIFA’s plans for the World Cup, beyond the 2026 edition in the United States, Canada and Mexico, remain undecided.

Part of the uncertainty has been caused by FIFA President Gianni Infantino, who is seeking to change the World Cup to be held every two years.

European countries have announced their opposition to this change.

UK officials said their opposing expansion of the World Cup, while seeking support to host the championship, would not be successful.

Ireland and England have until March to announce their interest in hosting the European Championship in 2028 or 2032.

A vote to determine the host will be held in 2023.