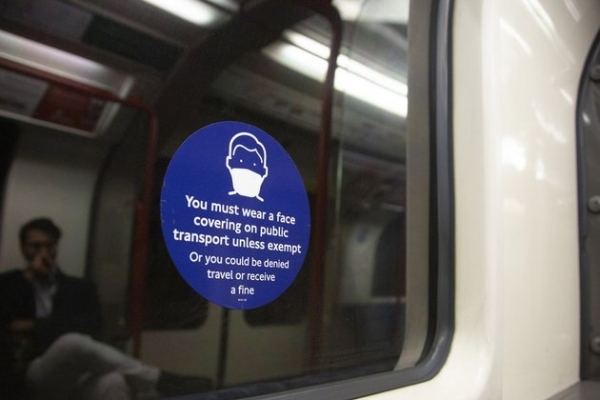 UK Prime Minister Boris Johnson announced on Wednesday that the remaining domestic Covid restrictions in England will be removed in less than two weeks, bringing their end forward a month earlier than initially planned. The French government, meanwhile, has also indicated an imminent easing of Covid curbs.

While official guidance in England will continue to urge people to stay at home if they contract Covid, there will no longer be a legal requirement to do so, or a threat of being fined up to Pound 10,000 ($13,548) if you fail to self-isolate.

Speaking at Prime Minister’s Questions, Johnson said he plans to end any remaining restrictions in the country when the House of Commons returns from recess on February 21, with the government set to present MPs with its "strategy for living with Covid."

Johnson had previously set March 24 as the date for ending all restrictions, but has now chosen to bring the date forward, calling it an "important step" in the country’s recovery from the pandemic.

The testing rules, reintroduced by the French government in December amid fears over the fast-spreading Omicron variant, are ending as case numbers and the mild impact of the strain means that the measure is no longer required.

The French relaxation is set to come into effect before the half-term holidays start in the UK and several EU states, which will likely help give the European nation’s tourism industry a boost.

As well as the changes to international rules, France has indicated that the country could be set for a significant easing of its domestic restrictions, with a government spokesperson suggesting the health pass could be scrapped soon. France’s Covid vaccine pass, which is currently required for entry to public venues such as bars and restaurants, could be removed by March or early April, Gabriel Attal said on Wednesday.