China’s illegal trade of Fentanyl drug major worry for US 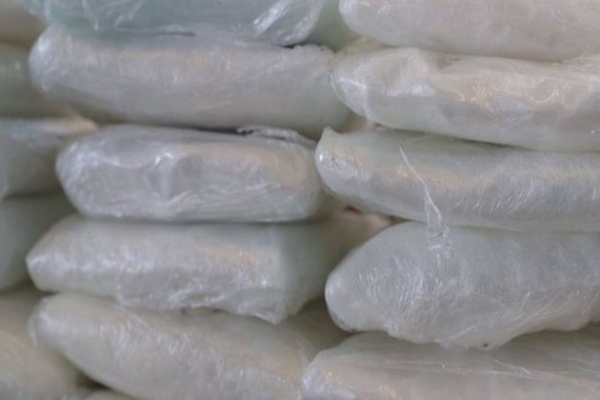 The rise in such deaths has become a great cause of concern to the American government. Moreover, Chinese suppliers have been withholding information.

More than 37,000 overdose Fentanyl deaths were reported three years ago, reported the thinktank.

In the recent past, US administrators took proactive measures to monitor and combat the illegal supply and use of Fentanyl. In 2015, the Customs and Border Protection (CBP) seized 70 pounds of Fentanyl; three years later in 2018, it seized more than 2,000 pounds. The American opioid crisis worsened in 2020 due to the coronavirus pandemic, the think tank reported.

Chinese dealers did not share information with their customers and many clients used Fentanyl supposing it to be heroin.

China has been the principal direct or indirect supplier of the deadly synthetic substance or of the precursor agents, from which Fentanyl is produced in the United States.

Another reason for the increased use of Fentanyl is the relative ease in obtaining the drug on the dark web. The internet is used to buy it using cryptocurrency.

As the situation worsened the US government pressured China to ban the production, sales and exports of all Fentanyl-class drugs.

This production was only allowed unless special government licenses are issued but what the research group revealed is that China continues to illegally trade continues by hiding the drug in legal cargos.

The rise in deaths because of this illicit Chinese trafficking has become a great cause of concern to the American government.

On the other hand, Wuhan, a city infamous for the COVID outbreak, is also a hub for this deadly drug.

Moreover, China is not only exporting this drug illegally to US but to some 20 other countries including Russia, Kuwait, Sweden and Brazil.

Taliban in Afghanistan are compelled to stop producing and supplying drugs as a condition for receiving humanitarian aid or releasing their "frozen" cash overseas and because of this, illicit drug providers from China have resurfaced to fill the gap between demand and supply. (ANI)