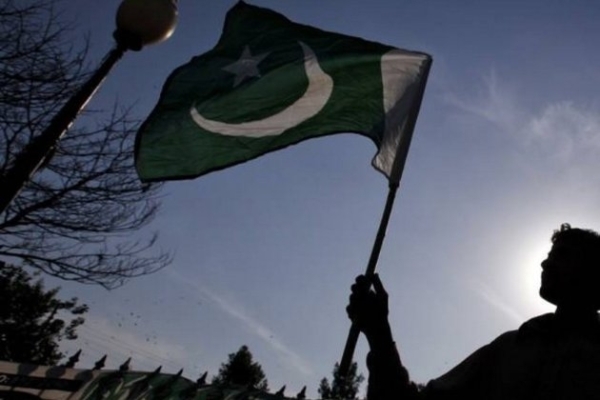 Islamabad [Pakistan], February 14 (ANI): At a time when the world is celebrating love and friendship, weird circulars of Pakistani Universities on Valentine’s Day are going viral.

Most of the Universities in Pakistan have fixed rules and protocols to restrict students from taking part in associated activities today.

Islamic International Medical College in Rawalpindi has strictly ordered the male students to wear white prayer caps on the day, while female students have been instructed to properly cover their heads, necks, and chests with a hijab according to the university dress code.

The circular issued has warned that members of the college staff would be patrolling the campus to punish the students violating these rules.

Those breaching the guidelines would be fined PKR 5000.

Gender mixing is strictly forbidden and male and female students should be at a minimum distance of 2 metres at all times.

Quaid-i-Azam University in Islamabad which has issued the same kind of circular has mentioned Valentine’s day as "Haya Day".

Those not following the rules will be fined PKR 3000 by the administration.

Another public university, "University of Peshawar" has announced a holiday on occasion.

The circular says that the university will be closed on February 14 in lieu of February 5, Kashmir Day, for keeping the university open for arranging discussions, seminars, and workshops.

Almost all universities of Pakistan have issued such a notice which has divided social media users with some tweeting in favour and others vehemently against it. (ANI)