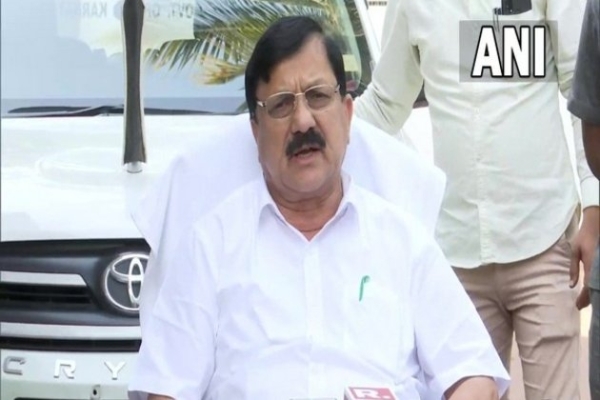 Briefing mediapersons here, the Home Minister said, "We have not yet received any final report related to arrests. Three persons were arrested and some people were taken into custody. As per my information, five people are involved in this murder. For now, we do not want to disclose anything further. Inquiry is going on. After the investigation, the information will be shared.""I met parents and sisters (of Harsha) and consoled them. They asked me for justice. I have assured them of bringing culprits to book. In order to maintain law and order, there has been the heavy deployment of police personnel and Rapid Action Force," Jnanendra added.

The Home Minister said police officials have been instructed to analyze the situation and maintain law and order.

A 26-year-old Bajrang Dal activist Harsha was allegedly murdered at around 9 pm last night in Shivamogga. Security was tightened in the city following the incident. (ANI)