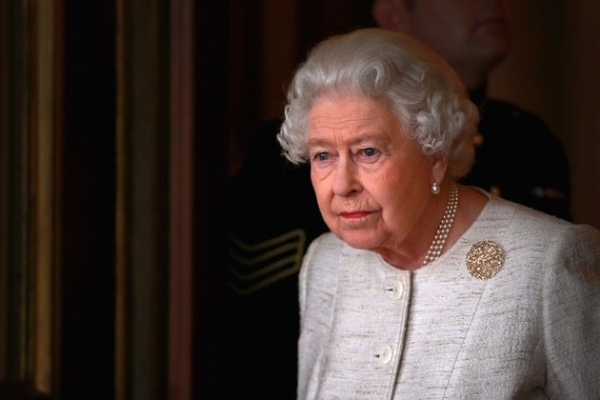 The British monarch hasn?t been seen since her weekend diagnosis

The UK’s Queen Elizabeth II has canceled planned virtual appointments for Tuesday, according to Buckingham Palace, which explained the 95-year-old monarch was "still experiencing mild cold-like symptoms" after testing positive for Covid-19 over the weekend.

The queen will, however, continue carrying out "light duties," including reading and answering correspondence, the palace said. It remains to be seen whether she will continue with her normal duties later in the week.

The monarch is one of several European royals to test positive for Covid-19 recently. Her eldest son and heir, Prince Charles, caught the virus for a second time earlier this month, with news of his diagnosis coming shortly after he had visited his mother. His wife, Camilla, tested positive a few days later. A number of cases have also been diagnosed among the employees of the queen’s residence Windsor Castle, a royal source told CNN on Sunday.

The queen has received at least one vaccine dose, though the Palace has declined to issue details of subsequent shots. However, the UK media reports she is fully vaccinated and has received a booster shot.

Just days before her diagnosis, the monarch announced she wants daughter-in-law Camilla to be referred to as a "Queen Consort" when Charles takes the throne. The announcement was unexpected, and it had previously not been clear what — if any — title Camilla would take upon her husband’s ascension to the top royal spot.

Queen Elizabeth II is the only British monarch to hold the throne for 70 years. She made the announcement regarding Camilla just a day before celebrating her Platinum Jubilee earlier this month.