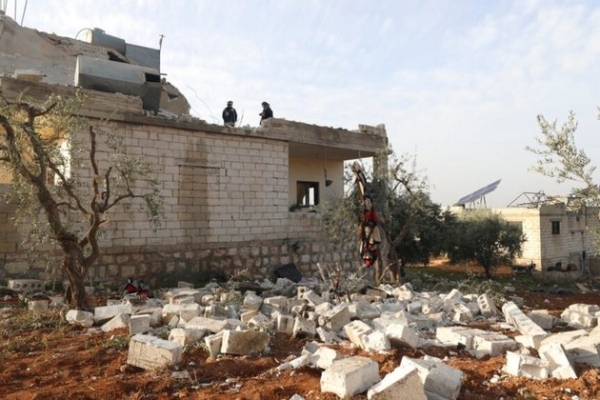 A statement from Pentagon spokesperson John Kirby did not give any specifics about the mission or its target, only saying that there were no U.S. casualties and that the military would later provide more information.

The nighttime raid took place in Idlib province, the last rebel-held part of Syria, near the border with Turkey. The area is also home to several top operatives from al-Qaida and other militant groups.

The U.S. military has previously targeted high-ranking al-Qaida leaders in the region, often relying on airstrikes from armed drones.

VOA National Security Correspondent Jeff Seldin contributed to this story. Some information for this report came from the Associated Press and Reuters.