Bajrang Dal activist’s murder: KTS Tulsi condemns the killing, says ‘sad that people have to lose their lives in process of democracy’ 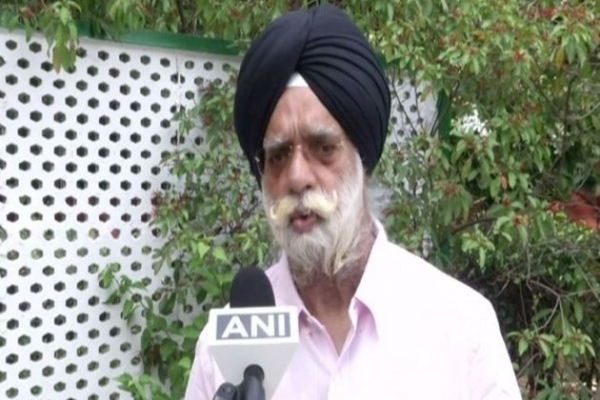 Tulsi said, ‘I strongly condemn this murder. And, sadly, people have to lose their lives in the process of democracy’.

Asked about the closure of schools and colleges in the state ordered by Karnataka Home Minister Araga Jnanendra, he said, "It’s a very positive statement and people are being assured that whoever is responsible will be dealt with strict actions. And as a precautionary step, the schools and colleges have been closed, which is the right thing to do."On Karnataka Minister KS Eshwarappa’s statement of not allowing ‘goondaism’ in the state, the Congress leader said, "Yes, of course, exemplary punishment must be meted out to the killers. But then we must have some patience in going through the judicial process."A 26-year-old Bajrang Dal activist Harsha was allegedly murdered at around 9 pm last night in Shivamogga. The security was tightened in the city following the incident. (ANI)