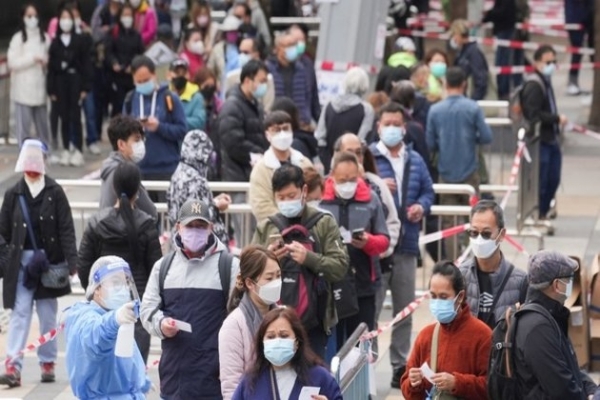 According to media reports, the COVID-19 outbreak in Beijing, Heilongjiang and other places inside China was still not under control, while the infection cases in nine cities — Shenzhen, Guangzhou, Yunfu, Huizhou, Heyuan, Meizhou, Baise, Nanning and Shaoyang -- and inside three southern provinces of China -- Guangdong, Guangxi and Hunan -- were growing at a rapid rate.

This highlights the risk of another outbreak of the pandemic due to the huge mobility of the people during the Spring festival in China. (ANI)