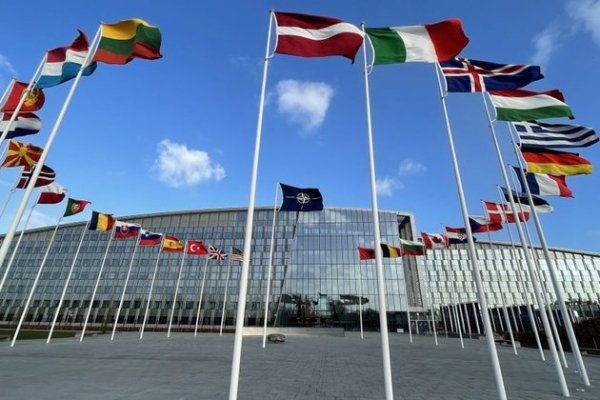 The secretary general says the alliance’s ?open door policy? was enshrined in its founding document

NATO Secretary General Jens Stoltenberg has categorically denied the accusations that the alliance has violated its pledge not to expand eastwards, despite the recent discovery of an archive document apparently confirming that the promise was made.

In an interview with German broadcaster ARD on Saturday, Stoltenberg was asked to comment on newly discovered minutes of a meeting between US, UK, French, and German officials from March 6, 1991. The document, published by Der Spiegel, contains multiple references to the ‘2+4’ talks on German unification in which the West made it "clear" to the Soviet Union that NATO would not expand into territory east of Germany. 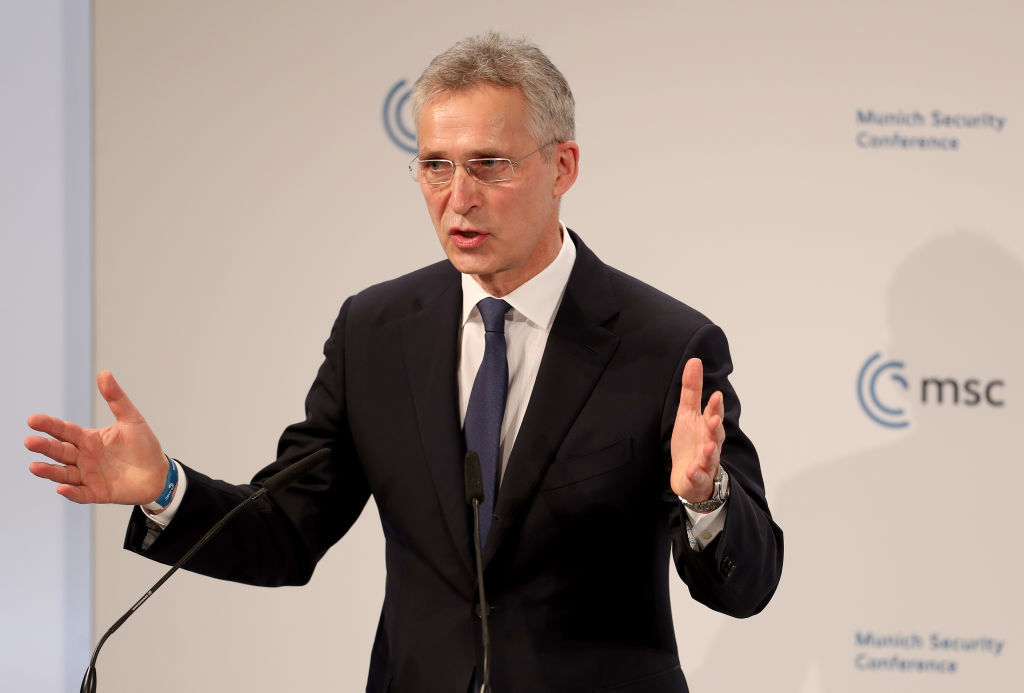 "No, NATO makes decisions together with 30 member countries," Stoltenberg said, answering a question on whether Russian officials are right in accusing NATO of breaking its promise.

He went on to say that there is no decision anywhere in which NATO members agreed to abandon the provisions of the Washington Treaty — NATO’s founding document.

Speaking at the Munich Security Conference on the same day, Stoltenberg said the ‘open door policy’ is enshrined in the Washington Treaty, meaning "European countries can join NATO."

"An enlargement of NATO in the last decades has been a great success. It has helped to spread democracy, freedom throughout Europe and actually also paved the way for further EU enlargement, demonstrating how closely we work together. So in that sense, NATO’s open door has been a success and NATO’s door remains open," he said.

In 1999 NATO admitted Poland, Hungary, and the Czech Republic, which put the alliance directly on the Russian border in Kaliningrad Region. The next round of expansion in 2004 saw the former Soviet republics of Estonia, Latvia, and Lithuania joining NATO, placing its eastern border just 135 kilometers (84 miles) from St. Petersburg. During a December 2021 press conference, Russian President Vladimir Putin said that NATO "brazenly deceived" and "cheated" Moscow.

In a series of security proposals made public in December, Russia demanded NATO publicly guarantee no expansion into Ukraine and Georgia, along with the withdrawal of US forces to the 1997 boundaries of the bloc, among other things. The US and NATO have so far rejected these requests, despite claiming there are no current plans to include the countries in the alliance.