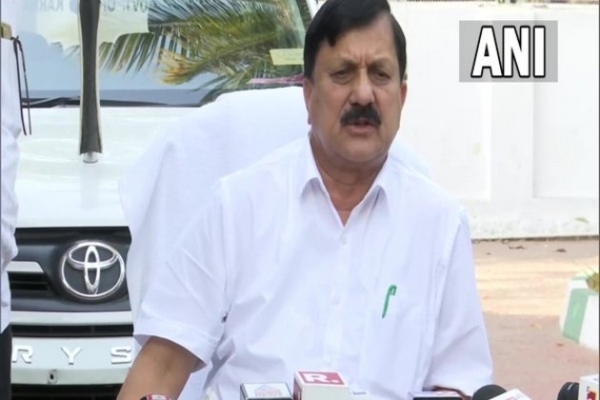 In the letter, the home minister wrote, "The accused involved in Harsha’s murder case have been arrested and they have been produced before the court and further inquiry is in progress. This is all acceptable. But there were cases pending against the accused within Kote and Doddapete police station limits in the city. Did cops take any action against these accused who had a criminal background in the last five years within the two police station limits? I need a detailed report within a week."He further said, "There are allegations that police helped anti-social elements operate in the city."Harsha was allegedly murdered on Sunday night in Shivamogga. Security was tightened in the city following the incident.

As many as eight people have been arrested in connection with the murder of Bajrang Dal activist Harsha in Shivamogga, said Karnataka Home Minister Araga Jnanendra on Wednesday. (ANI)