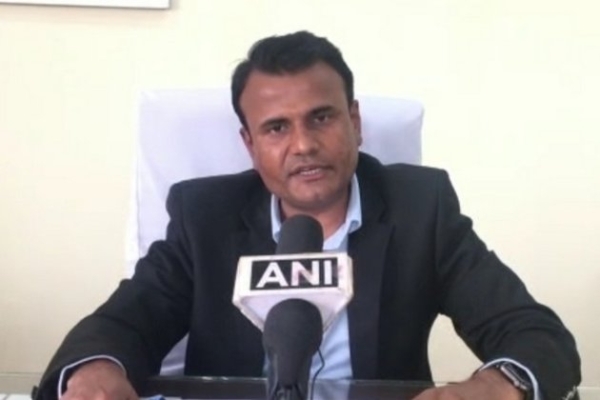 Speaking exclusively to ANI, Yadav said, "under some specific projects trees, are being uprooted for up-gradation of the existing roads. But, we are trying our best to not harm the ecological balance and hence some adult trees have relocated alive under the technical guidance of the Tripura Forest Department.

On the new project that lays emphasis on the "one for ten" ratio of plantation drive, Yadav said, "under the Asian Development Bank-funded project that will convert all the city roads into smart roads, an initiative has been taken to plant ten trees for one tree extracted. The land has already been identified for compensatory plantation and funds are also earmarked."The road which links the new International Terminal Building with Agartala city is being expanded into a four-lane road.

"A number of trees have been found in the middle of the proposed road and hence they had to be extracted. To mitigate the problem, in collaboration with Tripura Forest Department around 200 trees have been replanted alive," he said.

The official further informed that it may look like the trees are being permanently chopped off from the spots but there are provisions in the project to raise a green median on both sides of the road.

"Around 1,000 trees will be planted and raised till the plants attain adulthood on both sides of the proposed four-lane road. We are trying our best to make no harm to the city’s existing green cover in our endeavours to make the city smart," said Yadav.

To ensure minimum loss to the ecology, only those trees that are preventing the construction of underground draining are being extracted. A conscious effort is being made to avoid uprooting old trees coming in the way of footpaths.

"In some cases, the drainages have been diverted to save the trees." (ANI)