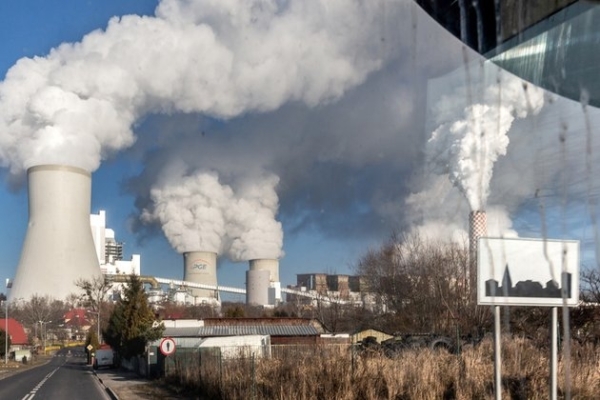 An EU mechanism to withhold budget cash will be triggered after Poland racked up huge daily fines of ?500,000 for refusing to shutter a lignite mine

The European Commission has informed Poland that it will be docking a multimillion-euro fine out of EU funds earmarked for Warsaw, Brussels spokesman Balazs Ujvari told AFP on Tuesday.

The mechanism will be triggered next week and will see 15 million euros ($17.1 million) deducted from money Poland expected to receive from Brussels.

The Czech government brought the lawsuit against Poland at the European Court of Justice concerning the illegal operation of the Turow coal mine, which sits near the Czech border. The mine is operated by Polish state-owned coal company PGE.

The EU ordered Poland to cease operations last year, and Warsaw has since racked up €60 million ($68.5 million) in unpaid fines in its refusal to acquiesce to Brussels’ request.

A first payment for the financial penalty was due on January 18, but Poland did not comply.

Warsaw, and the government of right-wing Prime Minister Mateusz Morawiecki, has frequently been at loggerheads with the EU, notably over the commission’s attempts to link access to European funding with national efforts to uphold the rule of law.

Brussels has also condemned Warsaw for introducing a disciplinary chamber for judges which has been described as "incompatible" with EU law.

Last week, Prague and Warsaw reached an agreement over the mine, with Poland agreeing to compensate Czechia for its operations.