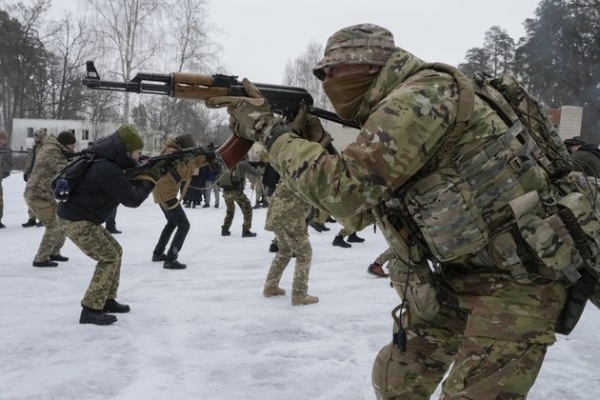 Prominent Finnish MP Mika Niikko has said he will resign as head of the Parliament of Finland’s Foreign Affairs Committee. It comes after he suggested, in what he later called a "poorly formulated" tweet, that the West should just promise Russia that Ukraine won’t be joining NATO in order to resolve the ongoing crisis.

Niikko took to Twitter on Tuesday to share his thoughts on French President Emmanuel Macron’s visit to Moscow a day earlier, which was aimed at defusing the mounting tensions between Russia and the West.

The US and its allies have been accusing Moscow of preparing an "invasion" of Ukraine for the last several months, while supplying lethal weapons to Kiev so that it could defend itself.

Russia has consistently rejected those claims as baseless attempts to stir "hysteria," but it has also demanded written guarantees that NATO won’t endanger its security further by expanding into Ukraine and Georgia.

According to the third-term Finnish MP, the deadlock could only be resolved if Macron or "someone else" stood up and promised to Vladimir Putin that "Ukraine will not join NATO."

"Doesn’t the West have a single wise head of state, who knows Russia?" he wondered.

Niikko swiftly deleted the tweet, but it had already made headlines in the local media. The 55-year-old parliamentarian was criticized for his words not just by his political opponents, but also by fellow deputies from the Finns Party. 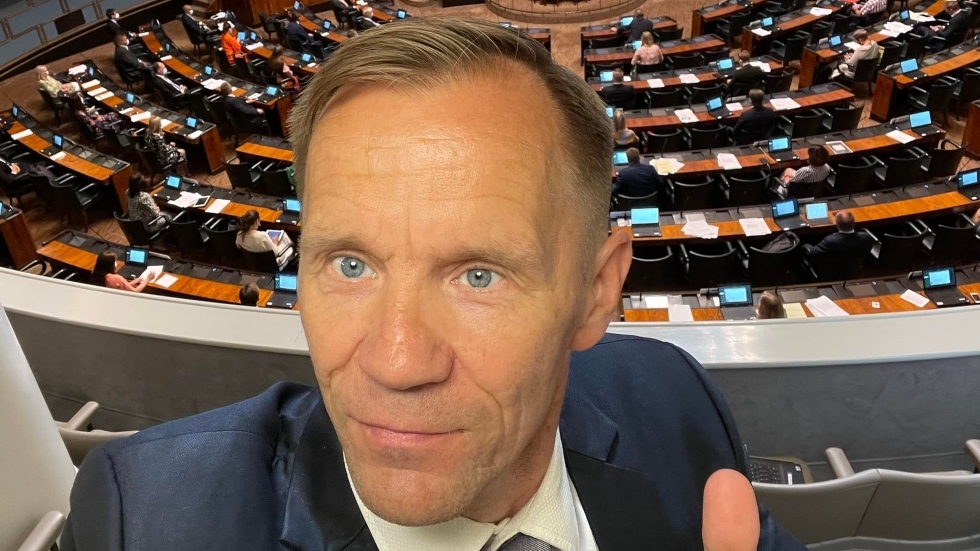 Centre Party MP Joonas Kontta reminded his colleague of Helsinki’s official stance on Ukraine’s possible membership in NATO, pointing out that "all independent states have the right to decide on their own security. It is not Finland’s place to advise on how other states should make those decisions."

Niikko initially tried to defend himself, telling broadcaster YLE that he had only voiced his "personal opinion," which was "acknowledging the reality that in this situation, NATO is not going to save Ukraine."

But several hours later he issued another statement on Facebook, announcing his resignation as head of the parliament’s Foreign Affairs Committee.

He described his tweet as "careless" and "poorly formulated," while voicing full support for Ukraine’s sovereignty and Finland’s foreign policy stance. "Every country has a sovereign right to decide whether or not pursue NATO membership," the MP insisted.

Finns Party leader Riikka Purra assured STT that Niikko made the decision to step down all by himself. "The mistake had happened and it was no longer possible to fix it," Purra said, explaining her colleague’s move. The new chair of the Foreign Affairs Committee will now be selected from among the other Finns Party members.

In January, the head of the German Navy, Vice-Admiral Kay-Achim Schoenbach, was also forced to file his resignation after sharing what he really thought about Moscow’s standoff with the West over Ukraine.

Speaking at an event in India, Schoenbach acknowledged that Crimea, which reunited with Russia in 2014, "will never come back" to Ukraine, while also suggesting that Vladimir Putin and the Russian state "probably deserve respect."