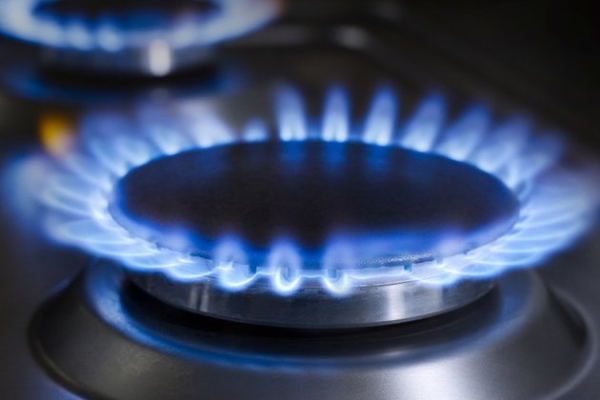 Gazprom is not contractually bound to increase its gas supply to Europe, Russia’s envoy to the EU has said

Russian energy company Gazprom is fulfilling its contracts and is under no obligation to increase supplies of natural gas to the EU, despite some politicians in Brussels accusing Moscow of using its exports as a weapon, Russia’s permanent representative to the bloc stated on Wednesday.

Speaking to Moscow news agency RIA Novosti, Vladimir Chizhov explained that, since gas prices are on the rise, Gazprom’s European customers do not want to commit to buying more gas. If there is no demand, there will be no supply, he said.

"Of course [Gazprom] is not obliged. Besides, it is already providing some extra supplies of ‘blue fuel’ to Europe, which is, apparently, still not as much as some would have preferred," the Russian diplomat said in an interview.

"If the winter was more severe and the stores of energy were depleting quicker, then, of course, the European companies would still buy more gas, regardless of the high prices. But as for now, the winter is mild, so there’s no extra demand and consequently no extra supply."

Despite fulfilling all its long-term obligations, Gazprom has been accused of creating a situation of undersupply. EU officials blame Russia for using its energy as a political weapon amid rising tensions with Ukraine.

"There are increasing signs that the Kremlin is continuing to use gas supplies as a means of exerting political pressure," EU Commission President Ursula von der Leyen claimed, adding that she regards Gazprom’s supply policy as "strange."

Earlier this week, EU High Representative for Foreign Affairs Josep Borrell confirmed that Gazprom is continuing to follow through on its contractual obligations for gas supplies to Europe.

Despite numerous accusations, Russian President Vladimir Putin has stated on multiple occasions that the Kremlin does not use energy exports as a political weapon. Speaking at the Russian Energy Week International Forum last year, Putin said that Moscow has always complied with its contractual obligations, "even during the most complicated Cold War periods."