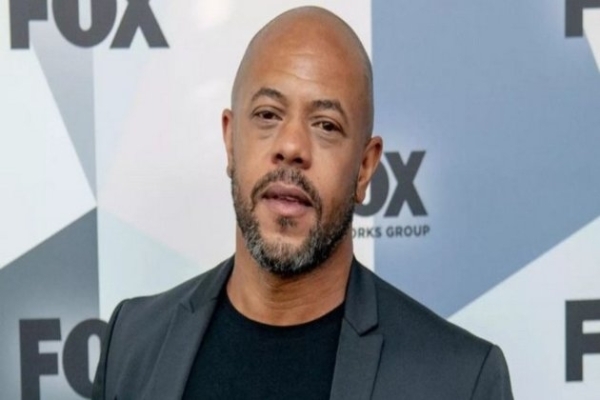 Washington [US], February 19 (ANI): A federal lawsuit has been filed by American actor Rockmond Dunbar against his former employers, Disney and 20th Television, for firing him from ‘9-1-1’.

As per the court documents filed on Wednesday and obtained by People magazine on Thursday, the companies have been accused by the actor of racial discrimination for not granting his request for a religious and medical exemption from their COVID vaccine mandate.

Dunbar has alleged that other ‘9-1-1’ cast and crew members "who also could not be vaccinated" were given accommodations by the studios, though "none sought a religious exemption and none were Black." He played Michael Grant for five seasons on the show.

Dunbar claimed that after submitting paperwork seeking both a religious and a medical exemption, the producers of ‘9-1-1’ assured they wanted him to remain on the show, but he was ultimately written off the drama series in November.

The lawsuit stated, "The administrators who work for [the studios] never took Mr. Dunbar’s requests for accommodations seriously... Defendants refused to believe Mr. Dunbar’s doctor’s recommendation, and they refused to engage with Mr. Dunbar in any meaningful interactive communication regarding his religious beliefs."The actor alleged improper dismissal from the FOX show and severe damage to his professional reputation. He claims that his employment agreements were terminated and the studios "wrongfully leaked negative information" about his departure to the media to "deliberately make it sound" like he was an anti-vaxxer.

A statement, obtained by People magazine, was issued by 20th Television in response to the lawsuit. It read, "To ensure safe working environments at our productions we have implemented a mandatory vaccination confirmation process.""While we will not comment on any one individual, each request for exemption is given a thorough review and we grant accommodations consistent with our legal obligations. There are no differences in our process or decision-making based on an employee’s race," they added.

Dunbar had spoken about his exit from ‘9-1-1’ in a statement obtained by Deadline in November.

At the time, he said, "I applied for religious and medical accommodations pursuant to the law and unfortunately was denied by my employer. My sincerely held beliefs and private medical history are very intimate and personal aspects of my life that I do not publicly discuss and have no desire to start now." (ANI)