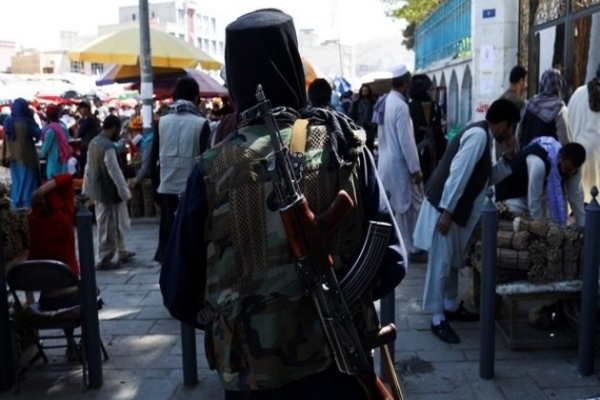 Kabul [Afghanistan], February 5 (ANI): The Taliban said on Saturday that media in Afghanistan must be committed to Islamic values and urged them to comply with the law on media.

This comes as hundreds of media organizations have been forced to close due to economic collapse, threats and draconian reporting restrictions since the Islamic outfit came to power.

"The Islamic Emirate is committed to freedom of media, but the media are also required to be impartial and committed to Islamic and national values. We seek to remove obstacles to the media and urge them to comply with the law on media," the spokesperson for the Taliban, Zabihullah Mujahid, wrote on Twitter.

Thousands of journalists and media professionals, especially women, have lost their jobs, according to a major new survey.

The survey, conducted by IFJ-affiliate Afghanistan National Journalists Union (ANJU) across 33 provinces, shows 318 media have closed since 15 August 2021. Just 305 of the 623 media which were active before the Taliban took control are still operating.

The crisis has hit newspapers the hardest with just 20 out of 114 continuing to publish. 51 TV stations, 132 radio stations and 49 online media have ceased operations according to the report compiled for the IFJ.

The collapse of media and threats against journalists mean just 2334 journalists are still working from a pre-Taliban high of 5069. Just 243 women are still employed by the media. 72 per cent of those who have lost their jobs are women, IFJ said in a release.

IFJ General Secretary Anthony Bellanger said: "For the first time, from data collected across 33 provinces, we can see the true scale of the crisis affecting journalism in Afghanistan. From threats to draconian reporting restrictions and from economic collapse to the withdrawal of development funding the picture is catastrophic not just for journalists who have lost their jobs or been forced to flee but also for citizens who are being denied access to information.

"The international community must urgently provide the aid and assistance to support journalists and journalism to shine a light on what is happening across Afghanistan and address the humanitarian crisis faced by journalists and their families — both those who have been forced to flee and those who remain but without work and in poverty," Bellanger added. (ANI)