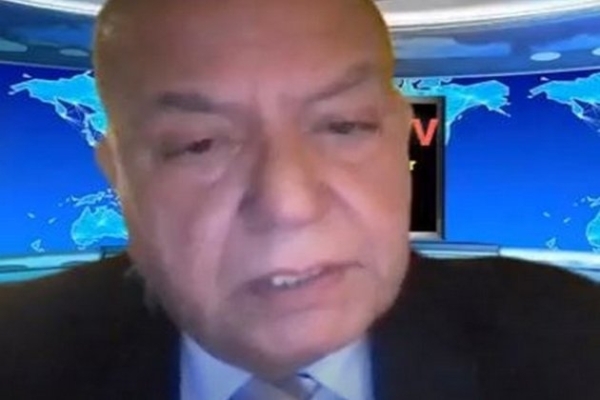 Islamabad [Pakistan], February 6 (ANI): Sardar Shaukat Ali Kashmiri, human rights activist and chairman of United Kashmir People’s National Party, said that Pakistan’s solidarity for Kashmir is based on lies and their policy is to fool people and the world.

He also said that China Pakistan Economic Border (CPEC) is for benefit of China, and not for Pakistan Occupied Gilgit-Baltistan, Balochistan and others.

Mocking Pakistan he added that the begging bowl may not come empty because of China’s trade and strategic needs.

Kashmiri said "Pakistan always keeps on conspiring against Kashmir’s administration. Pakistan has ended state subjects for Pakistan Occupied Gilgit Baltistan and appointed lent officers in Kashmir."He criticized Pakistan for curtailing freedom of expression in Kashmir and said, "Pakistan has imposed act 74 on the people of Pakistan Occupied Kashmir, that compromises their freedom of expression and it contains provisions that force people of Kashmir to become Pakistanis."He said that the solidarity for Kashmiris, which Pakistan marks on February 5, is a deception.

"Pakistan has forcefully occupied Kashmir and the nation has never thought of the welfare of the Kashmiri people. ", he added.

He asked that if Pakistan is so much concerned about Kashmir, then why does it not ask their lent officers to leave and let the local authority function.

He blamed Pakistan and said that the nation plunders the natural resources of Kashmir. (ANI)